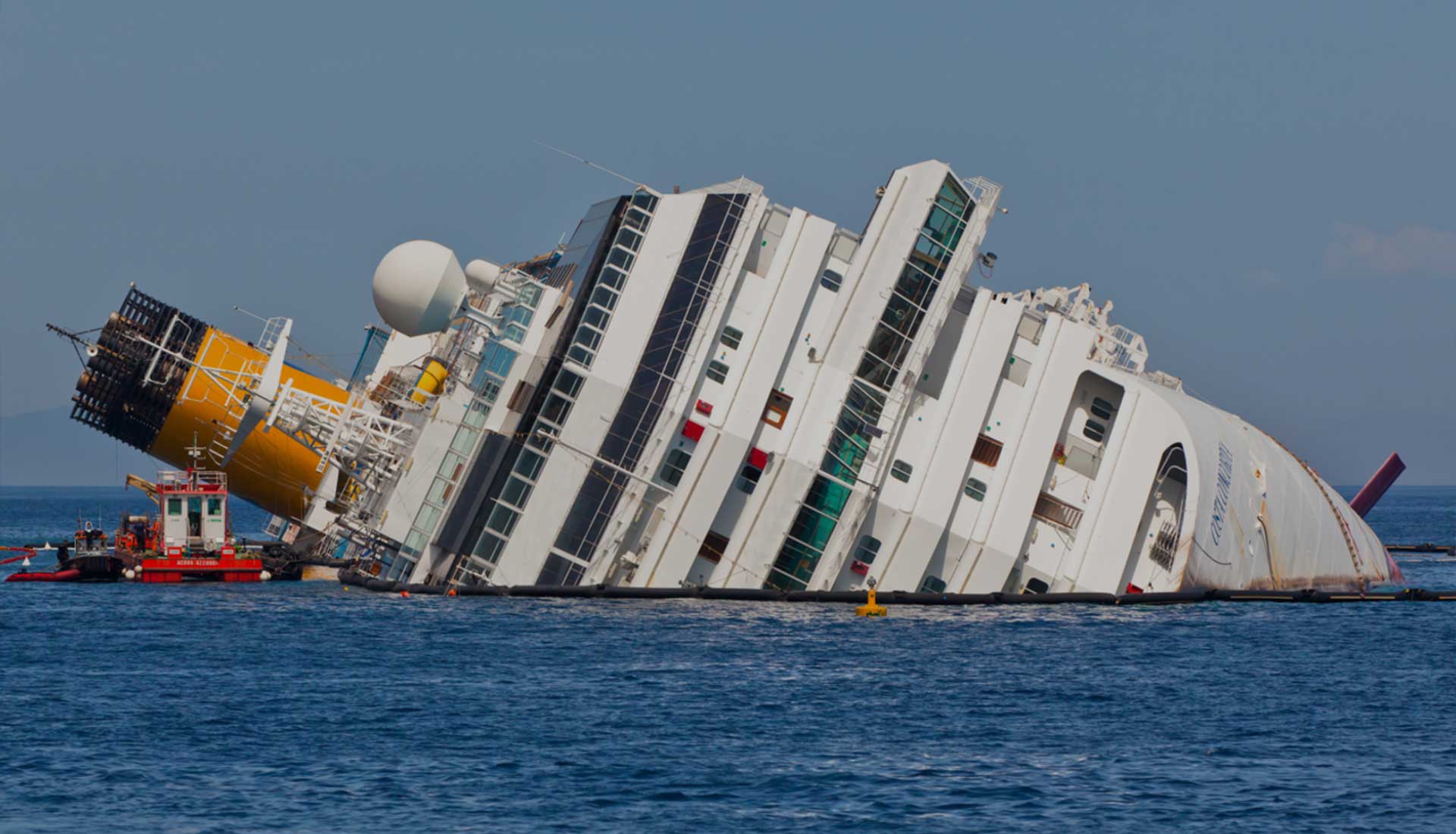 As maritime trade grew in popularity, governments needed to find ways to legally regulate what was happening on the high seas. Thoughts have become rules and regulations. The very first version of the law of the sea was the law of Rhodias. The Rhodes law helped to regulate what was happening on the high seas and was documented in Roman and Byzantine codes. The first mention of the law of the sea in the United States appeared in 1787, when the country was considering the Constitution. Thomas Jefferson proposed to James Madison that the amendment should include “a jury trial in all actual cases that can be judged by the laws of the country, not by the laws of nations. This led to the creation of the seventh amendment to the Constitution.

Another part of the maritime law is related to lien and mortgages. Sailors to whom salaries are due, sellers who supply ships with essential items such as fuel and storage, and banks that lend money to buy ships, all held onto the ship to guarantee payment. If bail is to be secured, the vessel must be arrested. This can only be decided by a federal court, not a state court.