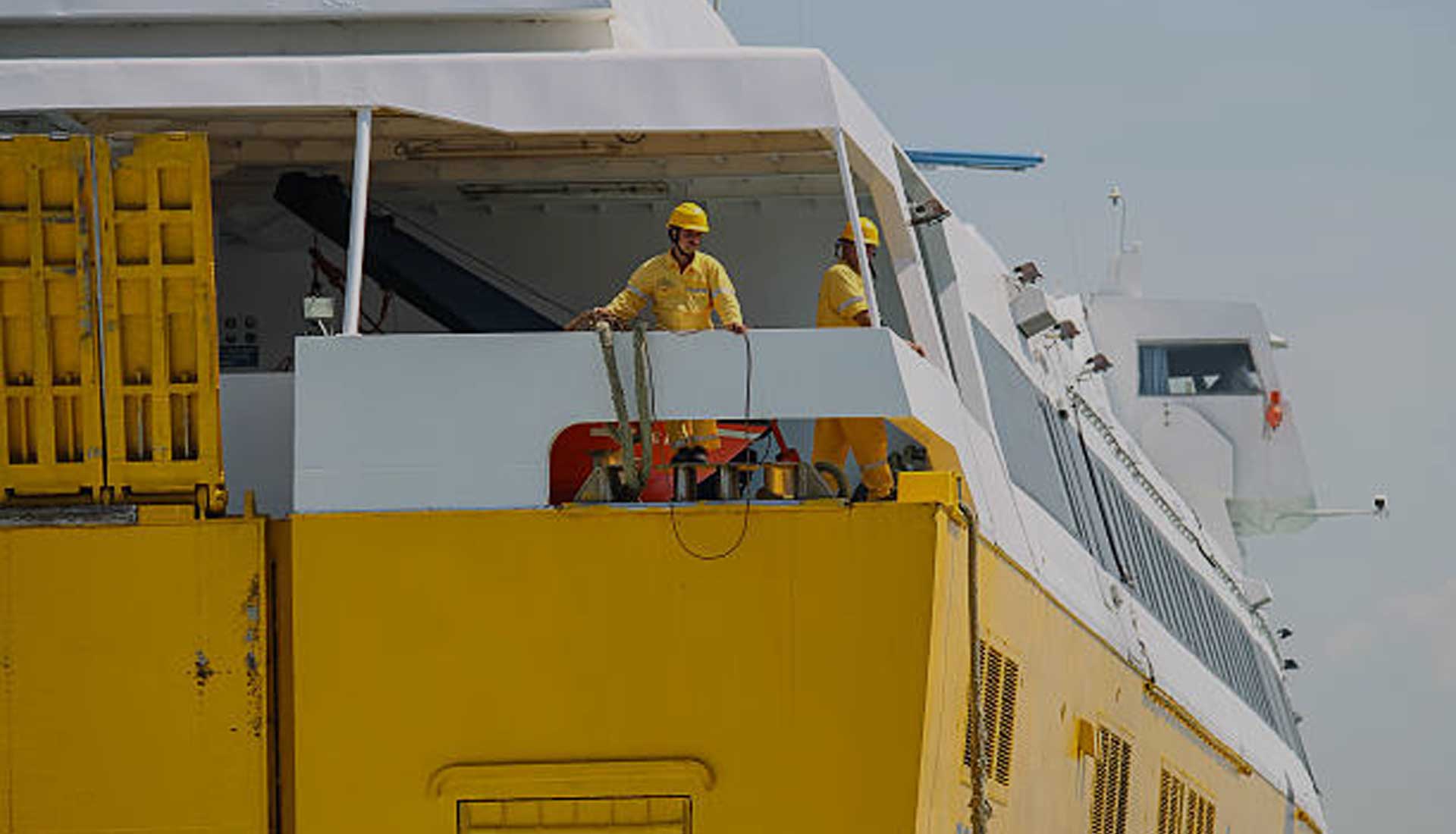 The maritime industry has been around for hundreds of years and was one of the first ways to trade goods in the commerce industry prior to the industrial revolution. Maritime trading, maritime commerce, and maritime wars have been a part of the history of the world for hundreds of years and continue to grow with each passing year. Piracy, which was thought to end hundreds of years ago, is still prominent today. Piracy is when a group of bandits board a ship and take command of it under illegal pretences. Piracy is not the same today as it was in the past. In the past, pirates would pillage towns and villages, not just commandeer ships.

As the popularity of maritime commerce grew, governments needed to figure out ways to legally regulate what happens on the open seas. The thoughts turned into rules and regulations. The very first version of maritime law was Rhodian Law. Rhodian Law helped to regulate what occurred on the open seas and was documented in Roman and Byzantine codes. The first mention of maritime law in the United States came in 1787 when the country was considering the Constitution. Thomas Jefferson suggested to James Madison that an amendment should include a “trial by jury in all matters of fact triable by the laws of the land and not by the laws of nations.” This resulted in the creation of the seventh amendment to the Constitution.

Part of maritime law includes injuries to passengers aboard vessels and ships on the open seas. By law ship owners have a duty of reasonable care to their passengers. If passengers are hurt on board a ship the ship owner can be held liable or sued for negligence as a result of the injury. There is burden on the passenger though. If they wish to sue the ship owner they must be able to prove that the negligence of the ship owner caused them the injury. The statute of limitations for filing a suit against a cruise line is normally three years but because of stipulations on the passenger ticket, many cruise lines request that passengers file suit within one year. They also request that the suit be filed in either Miami, Florida or Seattle, Washington.

Another part of maritime law involves liens and mortgages. Seamen who are due wages, vendors who supply ships with necessities such as fuel and storage, and banks that loan money to purchase ships all have lien against the ship to guarantee payment. If the lien needs to be enforced, the ship must be arrested or seized. This can only be handled in federal court, not state court.

Maritime law also protects salvage and treasure salvage. If a ship loses property at sea and that property is rescued by someone else that was not aboard that original ship, the rescuer of that property is entitled to claim a salvage award on the property. Salvage law only applies to the saving of property, not human life. Any mariner on the seas has the duty to save anyone whose life is in peril without the expectation of a reward. There is no life salvage reward.