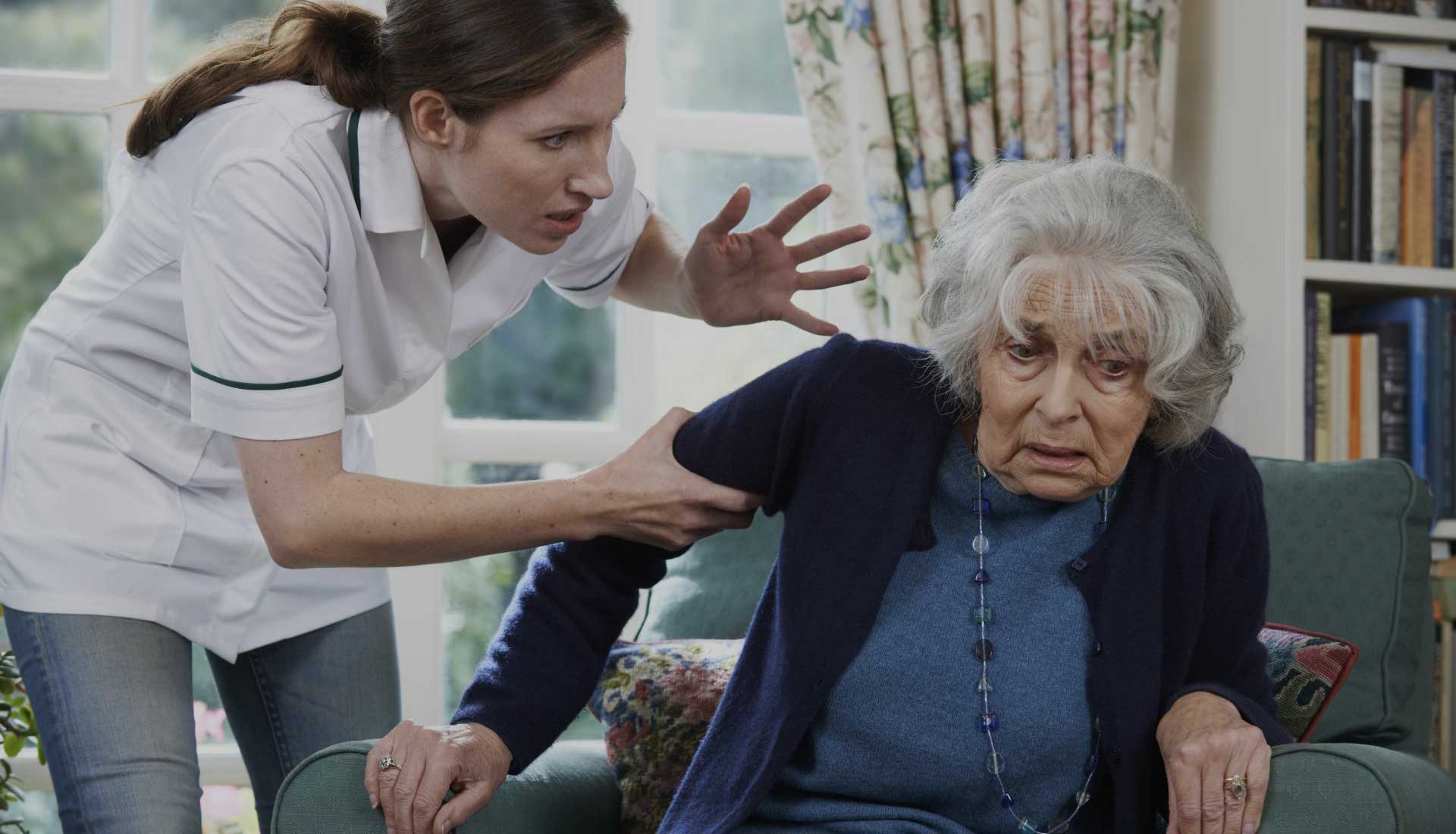 Still, many people need the level of 24/7 attention that nursing homes provide. The elderly have many special needs that may require constant monitoring, as well as those who are younger and victims of genetic challenges or catastrophic injuries, such as traumatic brain injury or spinal cord paralysis.

Nursing home abuse involves both mistreatment and neglect. Nursing home residents can be victims of physical assault, homicide, and sexual assault, as well as verbal abuse, intimidation, social isolation, and substandard healthcare. Financial exploitation is a form of nursing home abuse, as well.

Perpetrators include not only employees of nursing homes, but members of their administration, along with volunteer aides, and fellow residents. The failure to protect victims from abusive family members or friends can also be considered abuse by the nursing home itself, particularly in instances of financial abuse or exploitation.

There are many signs of nursing home abuse, which the vigilant visitor can identify and report. For physical abuse, look for: physical restraints; too little or too much medication; unexplained wounds, cuts, bruises, or welts; and the resident’s own reports of being mistreated. These are all reasons to suspect they have been victimized, physically.

There may be nursing home neglect. When visitors see signs, such as inadequate personal hygiene; unsanitary or unclean conditions; bedsores; safety hazards in the room; dehydration; malnutrition; or bodily odors (urine, sweat, sickness), neglect of the resident should be reported and investigated.

Residents can be emotionally abused in nursing homes, too. Observing a resident seeking social isolation; being emotionally upset or nervous; demonstrating repetitive behavior, such as rocking, swaying, or sucking fingers; or acting fearful towards staff, especially specific staff members, should be sufficient cause to investigate possible nursing home abuse.

Financial abuse is tragically common among nursing home residents. From small thefts of toiletries, to financial exploitation of their funds by the administration itself, residents are prey to theft and fraud. Loved ones discovering sudden withdrawals from bank accounts, missing financial documents, or the failure to have ready access to financial information are all warning signs that the resident is being financially victimized. The failure of the nursing home to investigate the exploitation of a resident by a “friend” or family member may be considered abuse under the law, as well.

Additionally, nursing homes are licensed and regulated by state agencies which can monitor and shut down facilities that fail to meet agency standards. Notify the agency that has licensed the facility of your concerns.

Finally, it may be possible to bring a civil lawsuit against the nursing home itself on behalf of the resident. Get a lawyer and sue. Many law firms are specializing in the specific needs of victims of nursing home abuse and their loved ones. It is a growing area of the law.