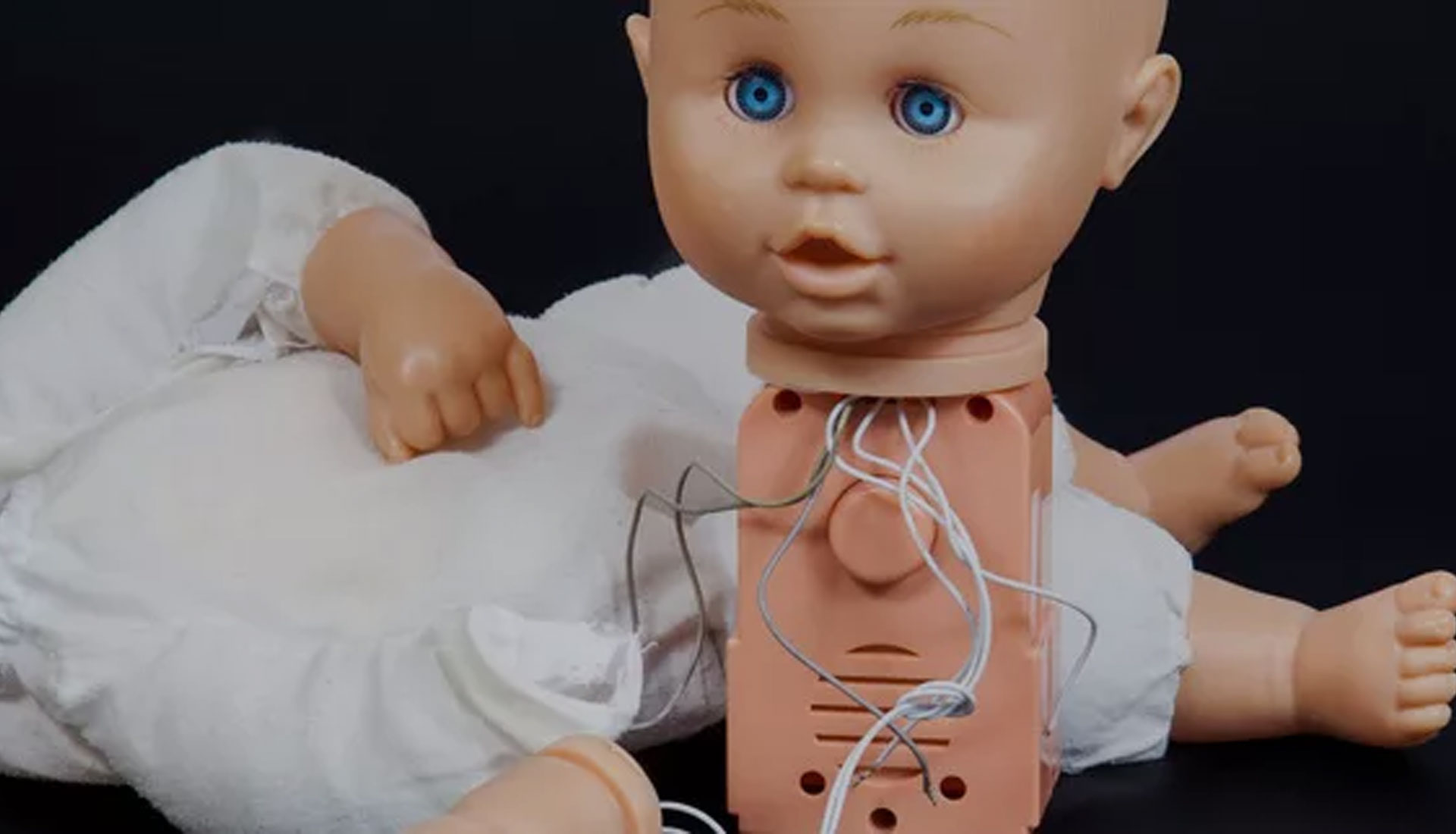 You know the famous ones: Fen-Phen, Firestone Tires, and the Ford Pinto. Some products are inherently dangerous, and it seems like it’s only after several people are severely injured or killed that they are pulled from the market. Then, there are those flukes in the marketplace that harm people: the faulty heater, the dented food container, the loose wire on the lawn edger.

We all need to trust the products we use, and there is a lot of law to ensure that we can. When someone is injured by a product in this country, the law protects them with: agency oversight with regulation and recall powers; consumer protection statutes; defined warranty claims; and legal causes of action for both negligence and strict liability for the injured victim and his family. Furthermore, both state and federal laws exist that to spread responsibility for safe products as far as possible: manufacturers, distributors, suppliers, sellers, retailers, lessees, and any other entity in the path leading the product to the injured person can be held accountable for any harm that product causes.

In most situations, products liability claims are based upon strict liability. Here, the injured victim has an easy burden of proof. All he has to prove is that he used the product that harmed him. He does not have to prove that he was not negligent, and he doesn’t have to prove that the product was dangerous. As a general rule, this strict liability standard is placed upon products in the marketplace in order to protect the public at large as much as possible from dangerous products.

Injured parties may also be able to assert warranty claims against the manufacturer or seller, as well as filing for claims based upon various state deceptive trade practices acts and other consumer protection statutes. There is a lot of law in place to keep products as safe as possible by placing the risk of harm upon those profiting from the products’ sale.

No product goes unregulated. In 1972, the United States Consumer Protection Safety Commission was formed as an independent federal agency with the authority to regulate the sale and manufacture of more than 15,000 consumer products. Products not under the CPSC’s jurisdiction will be found under the jurisdiction of another federal agency. Motor vehicles are regulated by the National Highway Traffic Safety Administration (NHTSA); guns are regulated by the Bureau of Alcohol Tobacco and Firearms and Explosives (BATFE), and drugs, cosmetics, and pet food are regulated by the Food and Drug Administration (FDA).

In an effort to avoid liability for negligence, as well as minimize the damage of negative publicity, corporations oftentimes voluntarily recall their products. Recalling a product is expensive: many recalls include replacing a defective product as well as paying a set amount of damages for harm that is already occurred. While it’s expensive, it is also a good way to limit liability down the road for faulty products, and corporate practices as well as state and federal legislation encourage voluntary product recalls. In fact, many state and federal laws require recalls in certain situations and impose penalties for the failure to do so. These are compulsory recalls and fines are imposed upon any company that fails to comply.