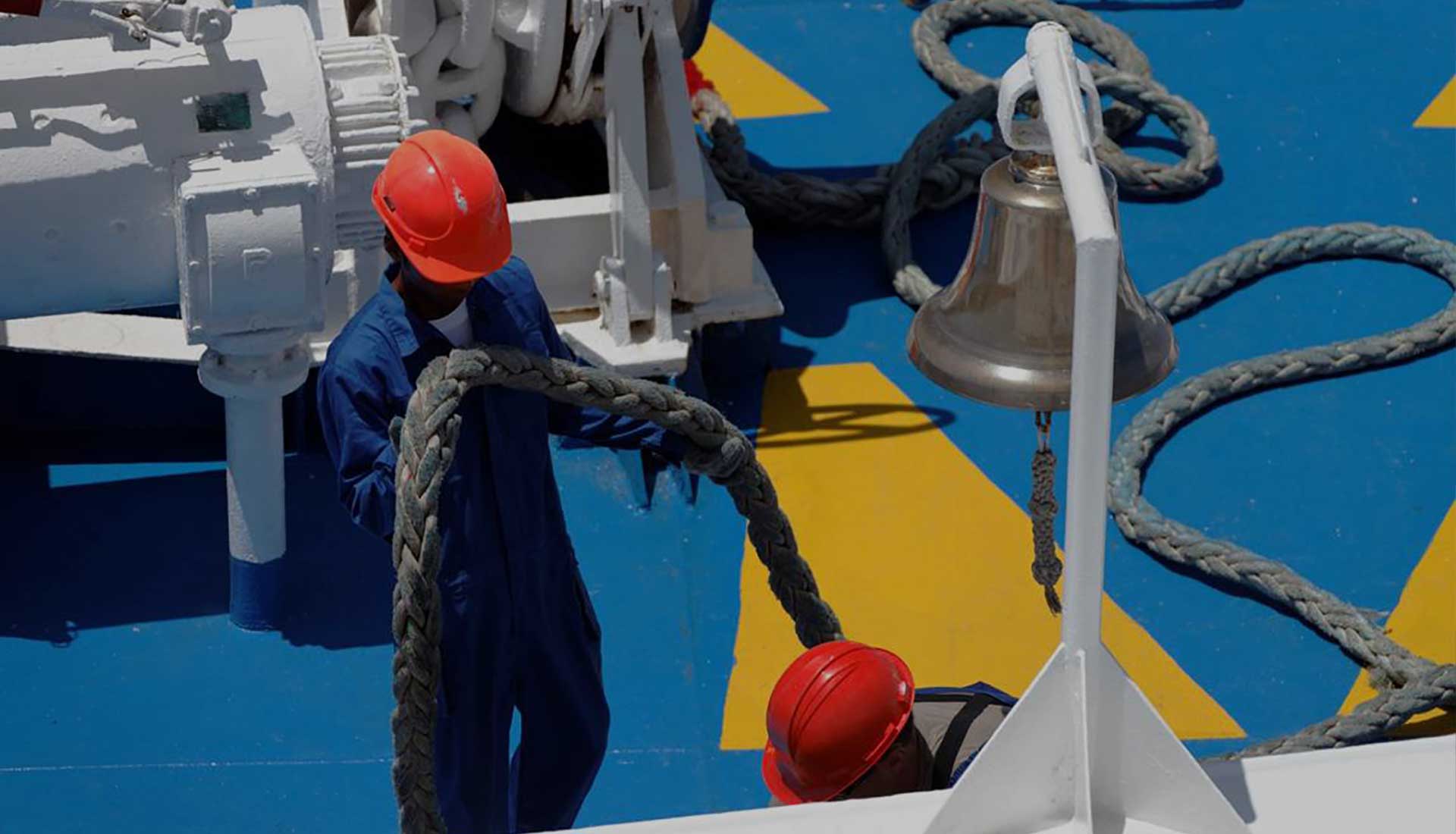 Back then, employers were left to their own devices in determining exactly what the right thing might be for any individual employee who have been hurt on the job. Workers were at their employer’s mercy unless they had the wherewithal to take him to court.

As the industrial revolution progressed, on-the-job injuries skyrocketed; the twentieth century saw work becoming more dangerous as society advanced. Courts became clogged with on-the-job accident claims. There was a lack of uniformity in awards for similar injuries, from court to court and state to state.

Each state has its own set of laws regulating workers’ compensation, as well as its own regulatory agency overseeing the program. These legislative schemes replace the usual practice of filing suit a standard lawsuit; instead, injured employees work within the agency system.

Technically, workers’ compensation is a form of insurance that provides coverage for both lost wages as well as medical expenses for on-the-job injuries. Usually, injured employees receive disability insurance payments on a weekly basis. These payments provide coverage for their lost wages, as well as compensating them for past and future lost earning capacity.

Workers’ compensation insurance also covers health care expenses, in a manner similar to standard health insurance, and provides awards for pain and suffering. Sometimes, it provides life insurance benefits to designated beneficiaries of workers who have been killed on-the-job.

The amounts that workers receive for each of these categories are established by state statute. Workers can dispute their awards; in most states these disputes are heard by administrative law judges, whose rulings are then overseen by some type of appeals board. Ultimately, agency determinations can be reviewed by a state court; however, since the rationale behind workers’ compensation litigation was to discourage the filing of individual lawsuits, their likelihood of success is slight.

Employers are prohibited from firing an employee because they reported a workplace injury or filed an injury claim. However, there is a notorious history of a few workers filing fraudulent claims.

Employers suspicious of an illegitimate workers’ compensation claim are known to employ private investigators to confirm their suspicions. Any evidence obtained regarding the legality of the claim by the investigator is admissible, and can be made the basis of a contest before the appropriate agency.