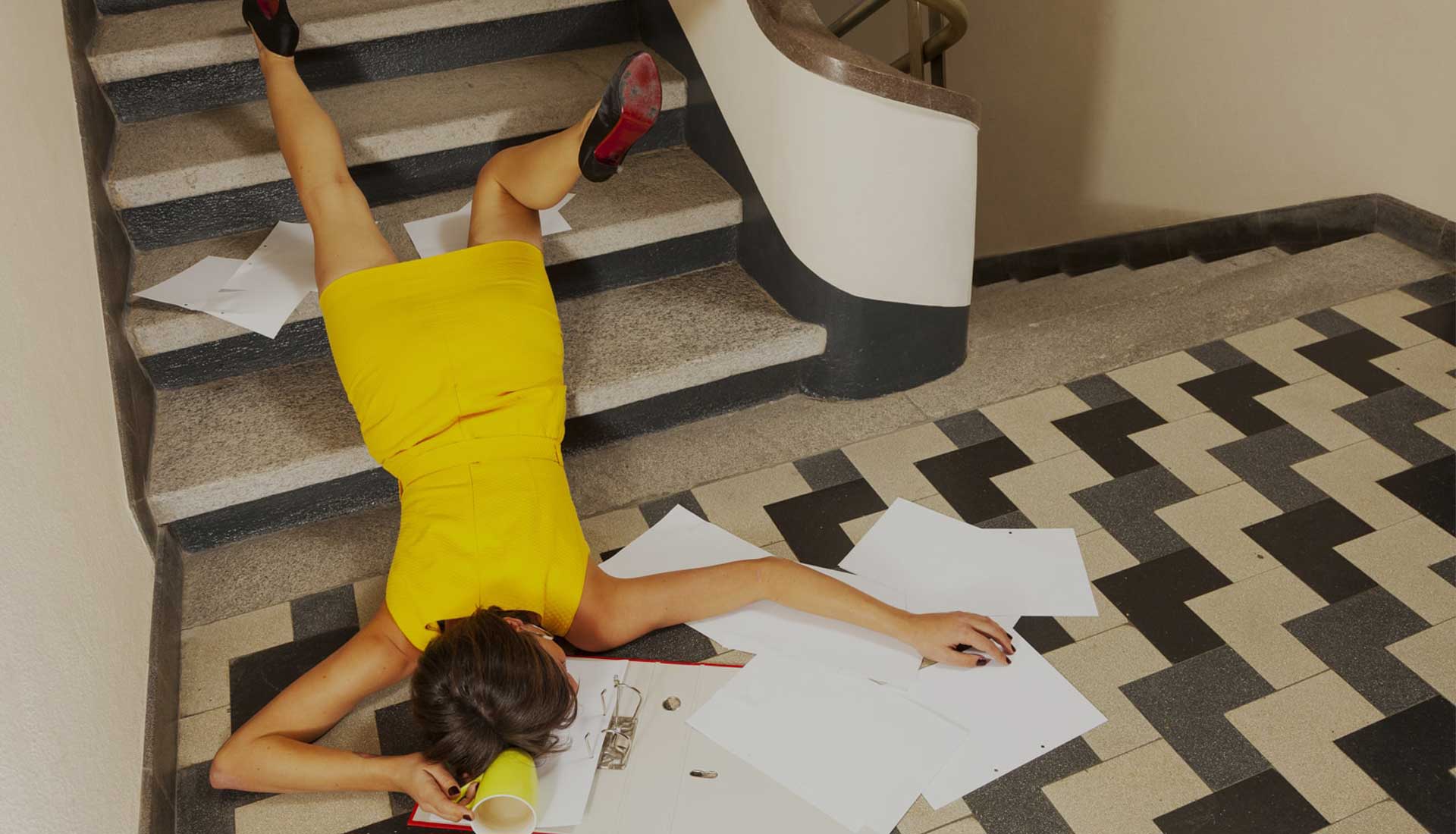 We provide real assistance to our clients who have been affected by the fall in public places, as well as in commercial enterprises located in America. This litigation industry is one of the specialties we have been practicing for more than 10 years and successfully winning the most complex cases in the United States courts. By representing our clients in federal and district courts, a professional injury attorney in the United States will help you avoid unpleasant litigation and costly mistakes.

INDOOR INJURIES CAUSED BY A FALL

This regulatory issue concerns those who fall indoors as a result of slippage or tripping and are seriously injured. An example is the case of a schoolgirl who fell on the stairwell of a school dormitory and was forced to drop out of school because of an injury. Many of the students and staff who fall indoors die.

The law will never be able to fully compensate for the tragedy that has arisen, but it can try to achieve justice as far as possible in the form of material compensation for the moral and physical damage caused. Here, the owners of the property, as well as those who control the property (owners, managers, tenants) are responsible for accidents or injuries that occur in the property.

THE MAIN CATEGORIES OF RESPONSIBLE PERSONS OR WHO IS TO BLAME?!

While the law in addressing the issue of the satisfaction of a claim by a victim of a fall indoors varies considerably from State to State, their overall approach to liability may be essentially divided into two categories. Many States focus on the victim, assessing the degree of responsibility based on whether the visitor is a perpetrator or victim. Robbers, rapists, thieves and hooligans, and simply not law-abiding citizens, are among the gross perpetrators.

In these States, the degree of liability for any harm will depend on why the visitor was on the premises: for example, owners are not legally responsible for the safety of their property when the perpetrators are injured, but they are responsible for the damage caused to their customers, consumers, customers, ordinary visitors.

THE MAIN TYPES OF INJURIES CAUSED BY FALLS IN AMERICA

Older persons are most often affected by such injuries, and the most vulnerable parts of the body are the hip joints that break, as well as numerous head contusions, concussions and fractures of the arms and legs or lacerations of the ligaments.

RESPONSIBILITY OF THE OWNER FOR SAFETY INSIDE THE PREMISES

In other states, the law focuses on the property itself. Here, owners are required to maintain the same standard of care for all visitors, regardless of whether they are visitors or not. Property owners are responsible for checking their property and restoring unsafe conditions. Their failure to monitor the timely repair of the premises will result in liability for those victims who will be injured, mildly or severely traumatized by the fall.

The most frequent categories of injuries are those caused by falls:

Tripped and fell – if foreign objects interfered with the path

Responsibility for indoor security does exist. There are special circumstances: if the victim was responsible for what happened (the fall was caused by the victim), the owner will not be held liable. Inherently dangerous conditions include unsafe conditions inside the pools, the presence of water wells, wild animals as pets.

Personal lawyers who handle cases of injuries inside the premises due to violation of safety rules provide regular assistance to victims, as well as to owners of such premises. They participate in the consideration of claims and the submission of claims to the courts.

Often insurance companies are involved. Insurance policies can provide compensation for the incident.

Owners of premises are criminally liable when a person is injured in the investigation:

Unsafe conditions have been created, such as spills of liquids and no timely cleaning has been done

The owner of the premises was aware of the danger, but did not take measures to eliminate it

Most often, the guilt of the person responsible for the fallout depends on the laws and regulations of the state to which this type of jurisdiction applies.

PAYMENTS ONLY AFTER SATISFACTION OF THE CLAIM IN COURT